On Sunday 25th March 2017, Rae Morris arrived in Brighton to play a show at Concorde 2, in support of her latest album, Someone Out There (review here). Her performance was superb, her vocals flawless and she was supported by PAULi and Saskia Maxwell.

The haunting songstress, Saskia Maxwell produced a solid set of interesting songs, merging folk and country sounds with her almost Celtic vocals, making for a truly interesting blend of music. She also performed superb and very intricate guitar work, added to some Newton Faulkner-esque beating of the guitar, to create her rhythms. Considering she was performing alone, with just a guitar and her voice (and a stomp box for her last song), she managed to create a really full sound.

Next to take to the stage was PAULi; every so often you witness a performance by an artist or band and get the feeling that you just witnessed the start of something very special and unique and PAULi‘s performance was most certainly one of those times. When his first song began, uncertainty and almost amusement crept through the audience with a real sense of, “What the hell is this we’re listening to?!” but very quickly that moment passed and a huge amount of excitement flooded through the audience. What’s more, as his performance went on, he had the crowd right in the palm of his hand.

His sound is incredibly chaotic (almost off-beat and deliberately off-key in places) as he mixes together vibes from London’s urban music scene, with the funk and soul of Prince, but somehow it all works.

Highlight: ‘WAITING (Getting On This Train)’ was a massive song that just filled the room with a wave of excitement and an energy that I’ve not felt in a while. Also, PAULi‘s dancing and crowd interaction was sublime. 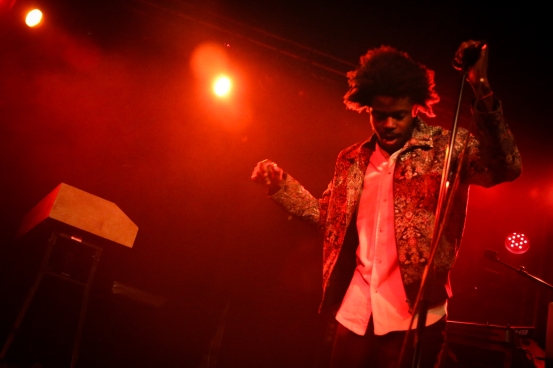 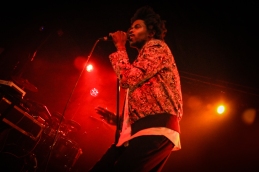 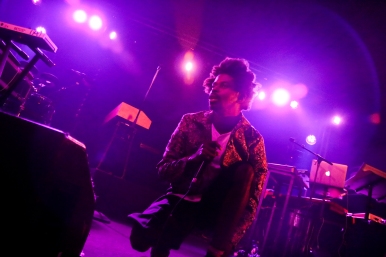 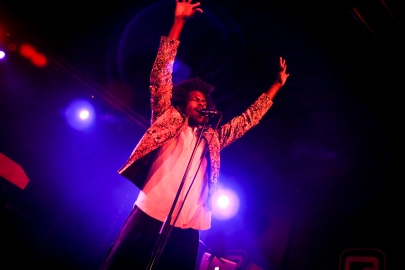 One thing’s for certain, Rae Morris knows how to put on a show! With highs and lows in all the right places and a sound that hits you with full force, I would defy you not to come out having danced to your heart’s content or at the very least singing one of her catchy melodies, all the way home!

From the start of almost understated ‘Push Me To My Limit’ to the danceable ‘Do It’ and ‘Atletico (The Only One)’ this was a show that had something to offer everyone. The audience was truly filled with people of all ages, showing just how diverse her audience is; this must be due to the quirky, credible nature of the pop music she creates and whose appeal spans several generations.

The passion behind her performance shows just how much effort goes in to planning it; some of her more subtle dance moves sync up perfectly with her backing singer, whilst her more elaborate ballet-like, interpretive dances are perfectly calculated and flow effortlessly.

She also manages to play piano whilst delivering her flawlessly powerful vocals and at one point even gives a hand on the synths, all the while, demonstrating just how talented she is.

Some of her most standout performances were ‘Wait For The Rain’ due to the storm sounds and lightning effects, immersing the audience and the story behind ‘Dancing With Character’, accompanied by her ballet-like moves was enough to bring a tear to the eye.

I can’t recommend seeing Rae Morris highly enough – her energy and passion for the music she creates is infectious and whether you’re already a fan or not, you’ll certainly come away wanting more. 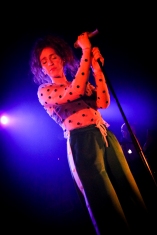 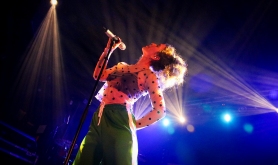 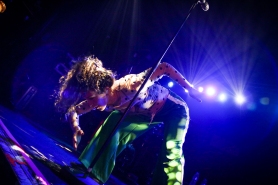 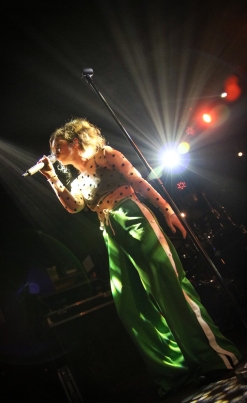 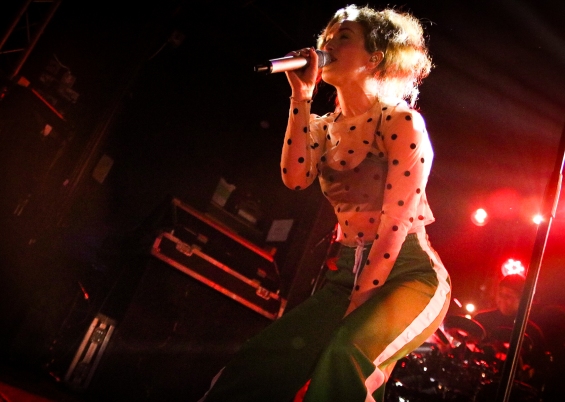 Finally, I want to say a MASSIVE thanks to Harriet for sorting out this review and to Rae Morris, PAULi and Saskia Maxwell for all putting on incredible performances and taking the time to chat after the show – it was a fantastic evening! 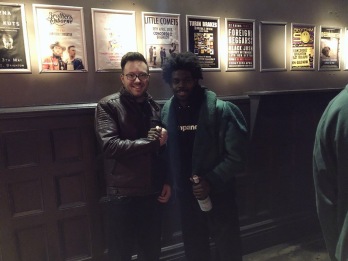