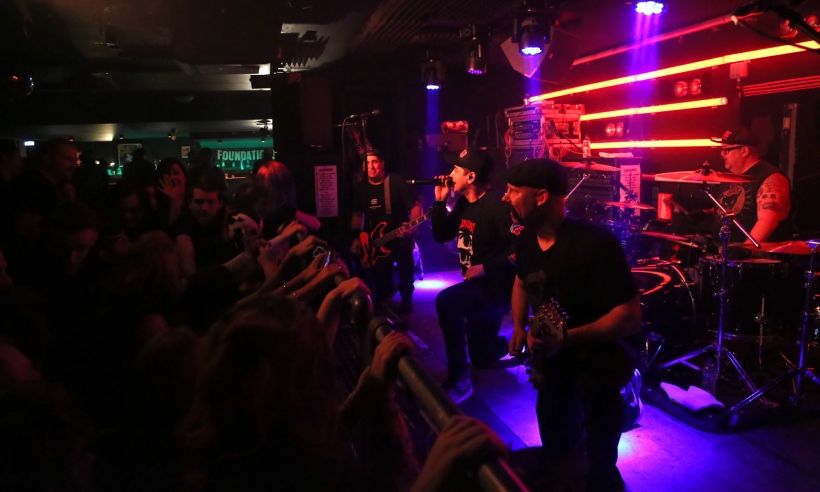 On Saturday 18th January 2020, Zebrahead arrived in Brighton to perform the first of three, intimate UK shows, whilst on a break from their tour with Sum 41. The band were supported by Welsh rock band, Maddison. Here’s what we had to say about the show…

Welsh rockers, Maddison, put on one hell of a show with their heavy guitars, powerful vocals and superb production (with some pretty epic backing tracks, which truly added to the atmosphere).

Their sound is massive – it’s stadium metal meets melodic rock and their onstage chemistry radiates throughout their performance.

The only criticism is that their onstage banter sometimes became tricky to hear when they talked over each other. Other than that, despite not knowing any of their songs, I thoroughly enjoyed their set.

Highlight: It would have to be the incredible use of backing tracks to create a wonderfully full sound – a real quality production. 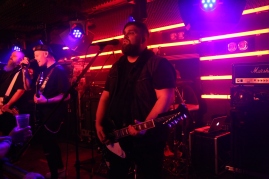 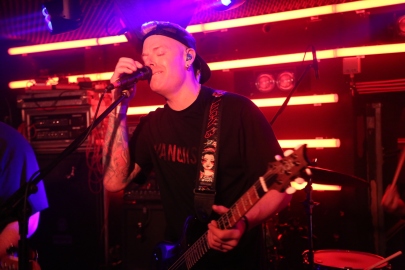 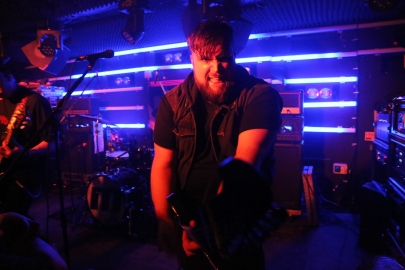 As always, Zebrahead arrived on stage to an epic intro – this time it was the Team America theme song – before bursting into their first song, ‘All My Friends Are Nobodies’.

Despite the venue being smaller than some they might be used to, the band used the space to their full advantage. They worked the crowd into a frenzy by performing a string of their hits – both old and new – and getting everyone in the place involved!

They certainly know how to have a good time too – the band have a pair of guitar techs who dress up as aliens and come on stage intermittently, getting involved in a variety of hilarious antics – from doing a drinking competition between the two of them, to one of them crowd-surfing on a giant rubber ring (as can be seen in the ‘Hello Tomorrow’ live video below). Possibly the most fun part of their set though, was their cover of ‘Baby Shark’ but changed to ‘Let’s Do Shots‘, during which the aliens passed shots around the band (see the video below).

The band members are tight – their performance is strong, well-timed and they clearly have a great relationship on stage – the chemistry between them is light-hearted and jokey and they just look like they’re having the best time.

If you haven’t had the chance to see Zebrahead live yet, then frankly you haven’t lived yet – they always deliver a high-energy show and regardless of whether you know many of their songs or not, they never fail to get the audience involved.

Zebrahead are a must-see!

All My Friends Are Nobodies
Call Your Friends
The Perfect Crime
Drink Drink
Save Your Breath
We’re Not Alright
Mike Dexter
Seven Nation Army / Wake Me Up
Sirens
Worse Than This*
Hell Yeah!
When Both Sides Suck
Hello Tomorrow*
Let’s Do Shots (Baby Shark)*
Keep It To Myself
Rescue Me*
Party Party

Finally, I want to say a massive thanks to Zebrahead and Maddison for putting on a killer show, and to Lout Promotions for enabling the review to happen!