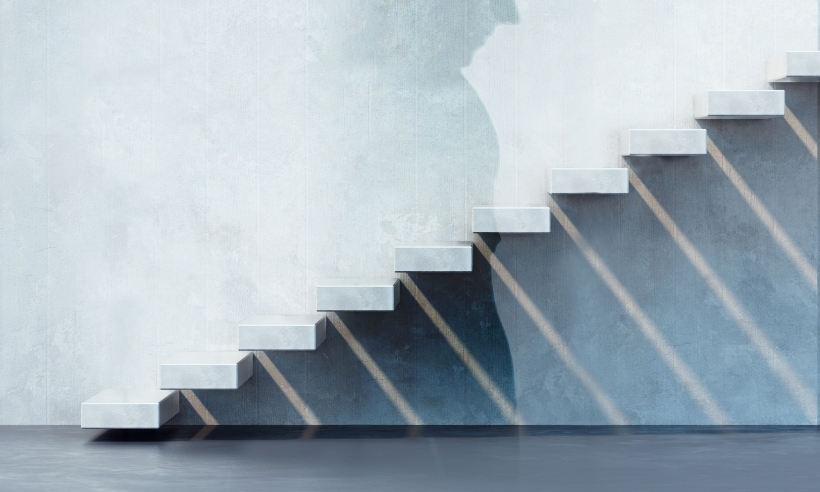 Dashboard Confessional are an American rock band from Boca Raton, Florida, led by frontman, singer and principle songwriter, Chris Carrabba. Since their debut album release, back in 2000, the band have gained a massive, loyal following and are now releasing their seventh album, Crooked Shadows. Here’s what we have to say about it… 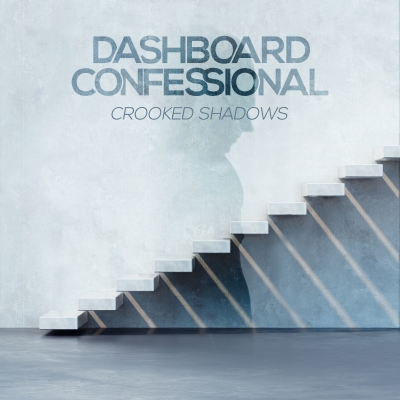 It’s been eight years since the band’s last album but Chris Carrabba and the rest of Dashboard Confessional are back with a new studio album, however this one has just 9 tracks, making it more of a mini album. Also, traditionally known to be a fairly emo band, this album sees them venturing into slightly newer territories.

It all kicks off with ‘We Fight’, which is an all-out, scream-it-at-the-top-of-your-lungs anthem for anyone and everyone that’s got something to fight for…or against, whilst ‘Heartbeat Here’ is a mellower, acoustic, crowd pleaser that is just begging for an audience to chant along with it. ‘Catch You’ and ‘About Us’ have some simply stunning yet powerful vocal harmonies, epic choruses and great, subtle use of synths. Then there’s ‘Belong’ (a collaboration with Cash Cash) – this is the most unique track on the album, and sees the band take on a much more modern sound (almost venturing into Maroon 5 territory). On first listen, I actually felt like it was almost confusing the direction of the album a bit, but it’s actually become one of my favourite tracks on the record…plus it provides a welcome change in vibe at the midway point. However, I’m certain that this track will be divisive amongst fans and that many will not like tropical-house feel or over-produced nature.

Crooked Shadows is very much an album that has something for everyone – it demonstrates that they aren’t afraid to update their sound with the times.

There are also couple of slower, more emo-style, heartstring-pullers, ‘Open My Eyes’ and the almost ‘Time Of My Life’-esque (Green Day), ‘Just What To Say’ (featuring Chrissy Costanza) that expose Carrabba’s raw emotion and vulnerable lyric-writing abilities. Whilst the title track, ‘Crooked Shadows’ and ‘Be Alright’ are big, rock-out songs.

Crooked Shadows is very much an album that has something for everyone and whilst it’s probably never going to quite live up to the fans’ love of A Mark, A Mission, A Brand, A Scar, it really is a fantastic new release and a great comeback record. It demonstrates that they aren’t afraid to update their sound with the times. I thoroughly enjoyed it; it’s just a shame that there aren’t more tracks.

‘Crooked Shadows’ is out now and can be downloaded from iTunes – https://itunes.apple.com/gb/album/crooked-shadows/1334380586

We hope you’ve enjoyed our review! What do you think of Dashboard Confessional’s seventh studio album? Do you agree with our rating? What would you rate it? Please leave your thoughts in a comment or share your feelings about it with us on our socials. 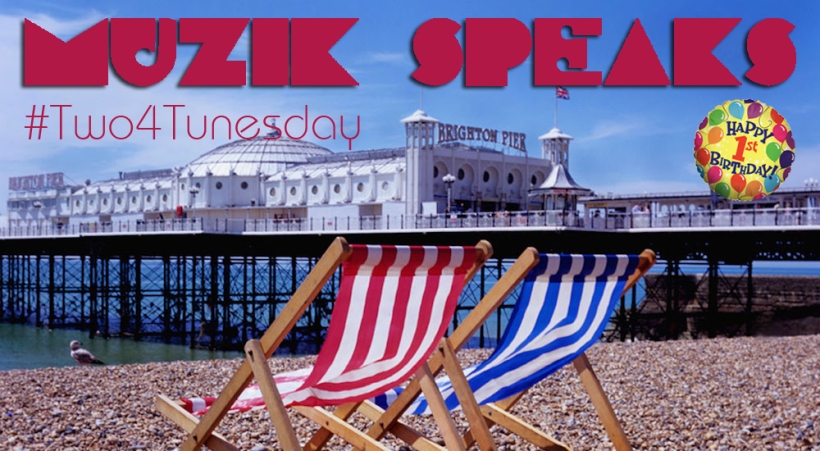 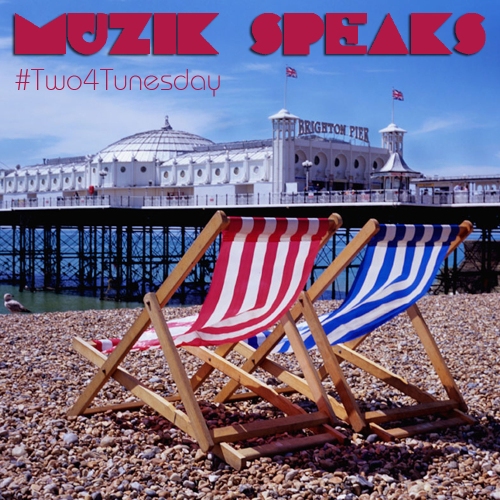 There is no doubt about it, Flo Rida has made quite the success of himself! He’s collaborated with handfuls of artists and amassed over 75 million downloads worldwide!

His latest release, ‘I Don’t Like It, I Love It’ has got that funk vibe thanks to Earth, Wind & Fire bassist, Verdine White. The chorus hook is by hip-gyrating, line-blurring, Robin Thicke. This song makes for an interesting sound for Flo Rida, since he’s normally renowned for his pop/club bangers.

Flo Rida – ‘I Don’t Like It, I Love It’ featuring Robin Thicke & Verdine White

Cash Cash are an EDM trio made up of brothers Jean Paul Makhlouf and Alex Makhlouf, alongside Samuel Frisch. The group  started as more of a pop-rock band (think Forever The Sickest Kids) but have completely morphed into their current producer/DJ outfit. They have remixed some big-name artist’s songs, including Katy Perry’s, ‘Birthday’ and Kelly Clarkson’s ‘Catch My Breath’ as well as release several of their own albums and a single in tribute of Michael Jackson‘s passing.

One of their most recent songs was ‘Take Me Home’ featuring Bebe Rexha and its electro-house sound is truly infectious. It may have been released in 2014, but I’ve recently rediscovered it and am still loving it now!

And that’s it for this week’s #Two4Tunesday! Have you got two songs you’re loving right now? Leave your comments below.