We wanted to wish each and every one of you who has supported Muzik Speaks this year, or those who are just finding out about us, a very Merry Christmas!

We have put together a special playlist with some of our favourite songs and artists in celebration of the festive period. Please follow our playlist on Spotify and share the link with your friends too! 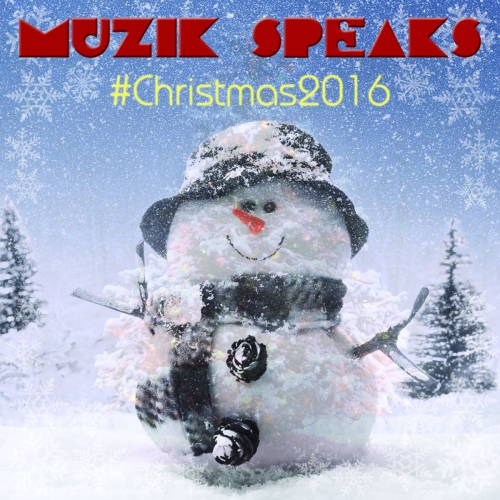 We hope you enjoy this and please spread the festive cheer by sharing the link with your friends.

This week, as it’s Christmas, I’m going to post a themed track, as usual, but am adding to a special Christmas playlist, each day.

Every day this week, you can expect 5 new tracks to be added to the playlist (based on the theme that day), which means by Christmas Day, you should have a special 25-track Christmas playlist! Please either subscribe to the YouTube channel or follow the playlist on Spotify 🙂

Colbie Caillat – Have Yourself A Merry Little Christmas

Released back in 2012, Colbie Caillat released a Christmas album called ‘Christmas In The Sand’. The album contained a mixture of cover songs and some originals too.

The idea of the album was to be less traditional than your usual Christmas songs, by making it more “surf-friendly” – it is much more acoustic and cheerful and the jingle bells have been turned right down!

I’ve chosen to feature her cover of ‘Have Yourself A Merry Little Christmas’ which was originally performed by Judy Garland in 1944 and then covered, more famously, by Frank Sinatra in 1957. It’s quite a lovely song though!

Also added to the playlist today: