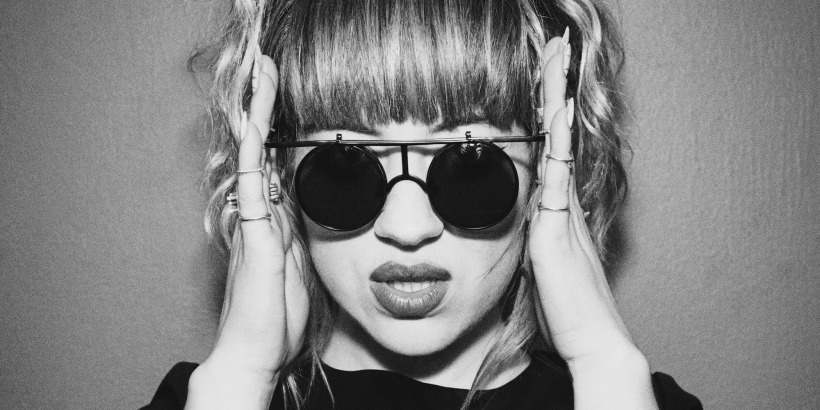 Matt interviews Leah McFall and finds out all about her latest single, ‘Happy Human’, her upcoming EP, ‘INK’, and asks a whole bunch of fans’ questions. It’s all here…

Having just released her latest single, ‘Happy Human‘ (click the link to watch the video – if you haven’t heard/watched it yet, you must!), I had the privilege of talking to the stunningly talented singer, Leah McFall.

During our interview, Leah discussed her upcoming mini-album, ‘INK’, her plans for the approaching INK Tour (BUY TICKETS HERE), the best film she’s seen lately and she even shared some of her most embarrassing moments, including Chris Brown and a can of Coke! She also took the time to answer a whole host of fans’ questions too…It’s all in the video below!

I really hope you enjoy watching this interview as much as I enjoyed doing it! Please show your support for Leah by sharing the link to this post on all of your social media accounts!

Leah McFall‘s releases are all available:

Enjoyed this? Check out some of our other interviews here: 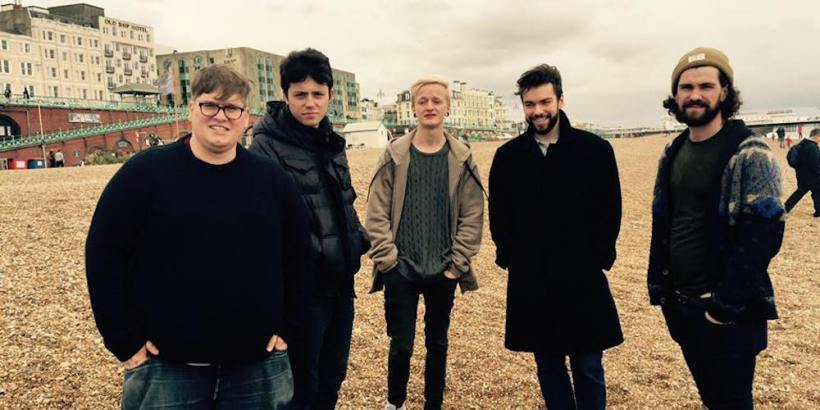 The Wondersmiths (sometimes stylised as tHE wONDERSMITHS) are an indie-electro band from Luton and Brighton, consisting of Chris Horncastle, David Owen, Henry Tydeman, Oli Franklin and Alex Kaltio.

The quintet have been gathering recognition over the past few years and recently this song, ‘Side By Side’ featured on ITV’s This Morning, and it’s no wonder – it’s so damn catchy! Their sound is like a modernisation of early Brit-Pop (due to Chris Horncastle’s vocals) blended with synths and catchy hooks.

The band are also gearing up to release their latest single, ‘This Is It’, this Friday, 29/04/16 – good luck with the release guys!

What do you think of this track? Have you heard it before? Would you like to hear more from these guys?! Check them out and share your choice of #WildCardWednesday below or via our social media accounts. 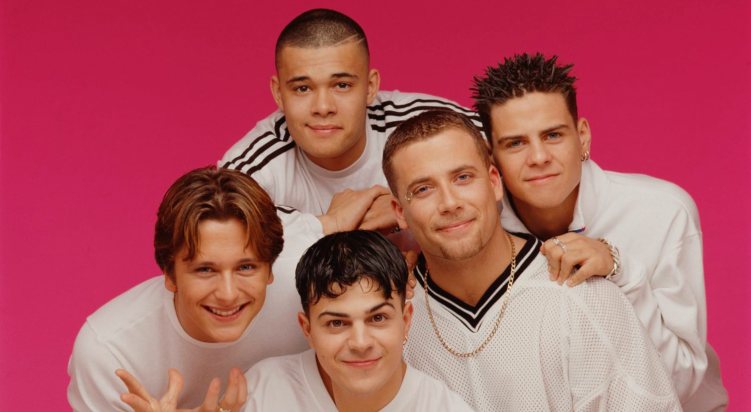 Five (sometimes stylised as five) were a massive boyband back in the late 90s to early 00s, consisting of five members; Scott Robinson, Abs (now Abz Love), Sean Conlon, Jason “J” Brown and Ritchie Neville. Since then, the five-piece band were featured in the first series of ITV’s, The Big Reunion, however only managed to reunite as a quartet (without J)…however, most recently, the band lost another member, Abz Love, so remain as a trio. It has to be said though, they are doing a great job and have been touring the country to sold-out crowds, despite their loss of two members!

The band were originally signed and managed by Simon Cowell and had a huge string of hits and sold-out arena tours.

Keep On Movin’ is possibly one of their most well-known and loved hits, scoring a UK Number 1 when it was released back in 1999. Even now, 16 years on, it remains a timeless pop classic!

I personally LOVE this song…it is a go-to track for me, any time I feel a bit down and want cheering up. It has the quality of making instant happiness; it’s no wonder it was such a massive success!

Who remembers this song? Did you love it back in 1999? Still loving it now? Did you see the band on their recent tour/Big Reunion Tour?

Keep On Movin’ (taken from the Invincible and Greatest Hits albums) is available to purchase on iTunes right now – https://itunes.apple.com/gb/album/keep-on-movin/id251098769?i=251098812