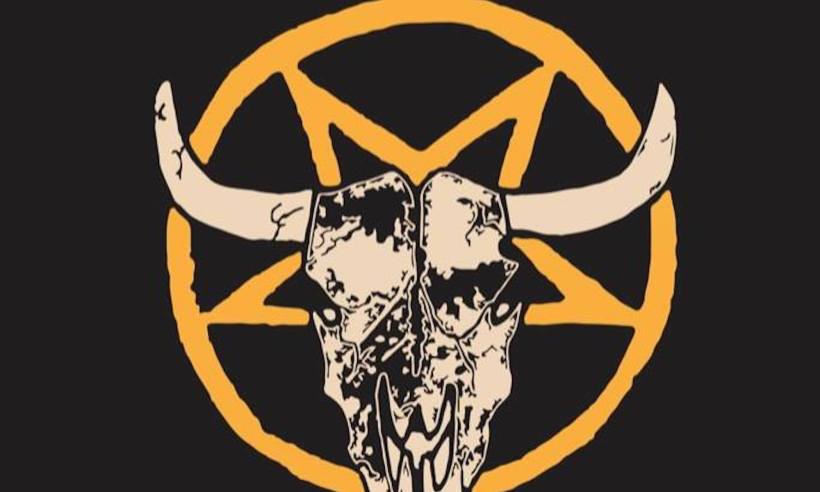 Over the last year or so I’ve had many conversations with friends and fellow musicians over a worrying lack of younger audiences and bands coming through our local scenes. It’s not non-existent but compared to what I remember growing up, there just isn’t the same feel for shows. Friday nights were solely a time of going to see your friend’s band from school supporting older artists at what ever local space could be hired out for cheap, and if it had a bar, it was a bonus. Sure, some of the bands were crap, but it didn’t matter because occasionally there were some gems that went on to do some great things.

This brings me on to my wild card for this Wednesday, Chiefs of Eden. They are a young metal band from Kent, UK, that I have been following for a while mostly through proxy of a colleague at work. For some reason they just caught my attention and reminded me of times past where we would give the time of day (or night) to young local bands striving just to be heard.

Anyway before I take myself down a very long and old nostalgic road (lockdown’s got me doing that a lot lately!), lets talk about ‘Feed’. This is the debut release for Chiefs of Eden and is the work of a reformation of the band after a break of a year to try and hone their sound. They claim influences from a lot of mid-2000s metallers such as Trivium, Gorjira and Lamb of God. Those influences really shine through the track. It follow that great sequence of trudging verses leading into the sweet relief of melodic metal chorus. The chorus itself is the highlight of the track, a good hook which gets lodged in your brain. The verses are a real mix of nu metal riffing similar to old 36 Crazyfists and the dirtiest vocals of death metal. Perhaps it’s too dirty, perhaps I’m too innocent? I’ve never been a fan of the heavily tracked, multi-tone screams, but the right audience will appreciate it.

I would say that the track lacks ambition in its structure. It’s calling out for a raging guitar solo or something to lift it out of the breakdown before the final chorus. Without it, it feels like it falls a little flat towards the end and you can loose your interest.

For a first release, for a young band, it’s good. There is clearly talent here and as they continue to write together and draw on more influences the small issues will iron themselves out. It’s worth your time just to realise that there are very young bands out there with embers of something worthwhile.

‘Feed’ is out now on all major streaming platforms.

What are your thoughts of this band’s single? Got a #WildCardWednesday track to recommend us? Please leave your thoughts or song suggestions in a comment or via social media.