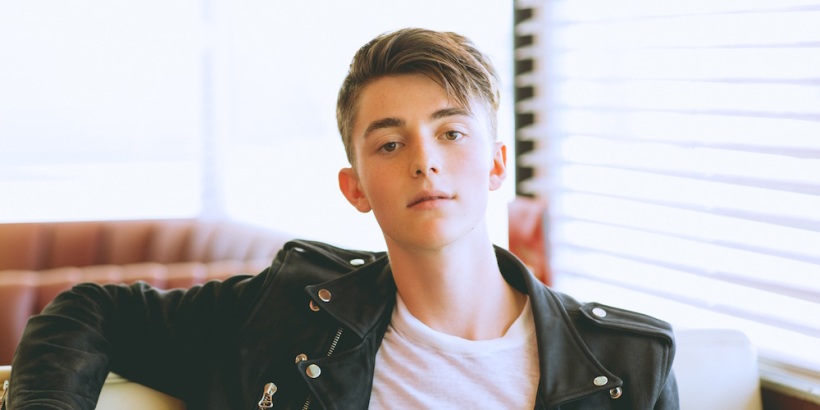 We previously featured Greyson Chance‘s single, ‘Afterlife‘, which saw the singer take on a new musical direction and he’s since returned with ‘Hit & Run’, which we’re loving just as much!

The singer’s found a new maturity to his sound and his vocal abilities sound more powerful than ever! This song is brimming with passion and sincerity, married with his raspy, intense voice. It’s just incredible!

No official video has been released, but we’ll keep you updated on this.

Are you a Greyson Chance fan? Do you love his new sound as much as we do? Are you eager for a new album? Please share your thoughts and this post on your social media and leave us your #WildCardWednesday song choices in a comment below.