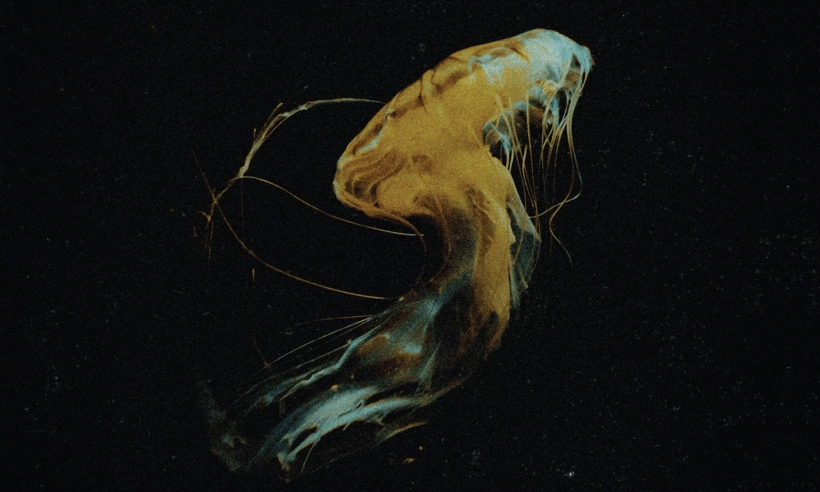 Story Untold are a pop punk five-piece band based in Montreal, Canada, who formed back in 2012. In 2016, not long after signing to Hopeless Records, the band released their debut, self-titled EP. Now, they’re releasing their first full-length album, Waves, and here’s what we have to say about it… 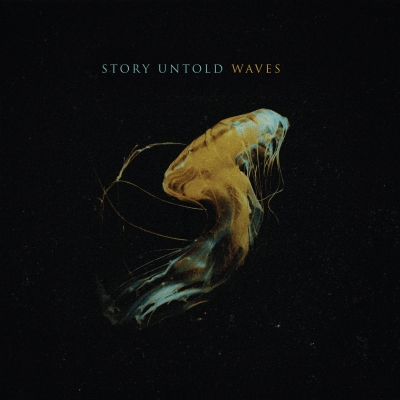 The opening track, ‘In Or Out’, is a well-written, punchy, pop rock song with an uber-catchy, sing-along chorus that instantly had me excited for what more was to come, and rightly so…this is a very strong debut album!

Citing some of their influences as Green Day, Blink-182, Sum 41 and Fall Out Boy, it’s easy to hear how they have become the type of band they have. Think early Simple Plan meets more recent All Time Low but recorded in an even more polished way – that is this album! It’s superbly produced, filled with catchy songs and has highs and lows in all the right places.

Some of the main themes across the album include relationships and break-ups – pretty standard stuff – but the delivery is very current, with songs like ‘Delete’ referencing modern technologies (“Now you’re just a photo on my iPhone screen.”). Usually I find this sort of thing in songs a little cringe, but somehow the melodies the band have used and the conviction with which Janick Thibault sings the lyrics is so well executed that I really don’t mind it.

Overall, this is an incredible debut and each track has their own great qualities but in my opinion, some of the best tracks on this record include; ‘In Or Out’ as it is just a fantastic opener for the record, ‘The 3ND’ has a great push in the chorus accompanied by quite choppy lyrics and varied vocals, ‘Drown In My Mind’ as it has a very intricate quality to it and ‘California’ for being a straight-up pop punk anthem (very Simple Plan-esque). To be honest it’s quite hard to pick stand-out songs as almost all of them are incredible – it’s even got your typical piano-style ballad, ‘Invisible’. The only track I thought let down the album a bit, was the last track, ‘Chasing Feelings’ – I loved the way the album began with a huge kick and I actually wanted it to end the same way; with a massive, all-out pop punk track – I felt that it was a bit of a weak end to such a great album. Other than that, it’s superb!

This is definitely an record I would love to see played live – from listening to their recording alone, you get a real sense of what their performances would be like. The band have compiled a sound, well-written, pack-a-punch, pure pop punk album…and it’s glorious – I haven’t been this excited about a new pop punk band for quite a while. With the sound they have created for themselves and the energy and buzz about them, I’m sure there will be a lot more to come from them in the future. Well done guys!

In Or Out (Official Music Video)

All The Same (Once A Liar, Always A Liar) (Official Music Video)

We hope you’ve enjoyed our review of Story Untold’s debut album, Waves. What do you think of it? Are you as much of a fan as us? Would you give it the same rating as us or rate it differently? Please leave your thoughts in a comment or hit us up via our socials. 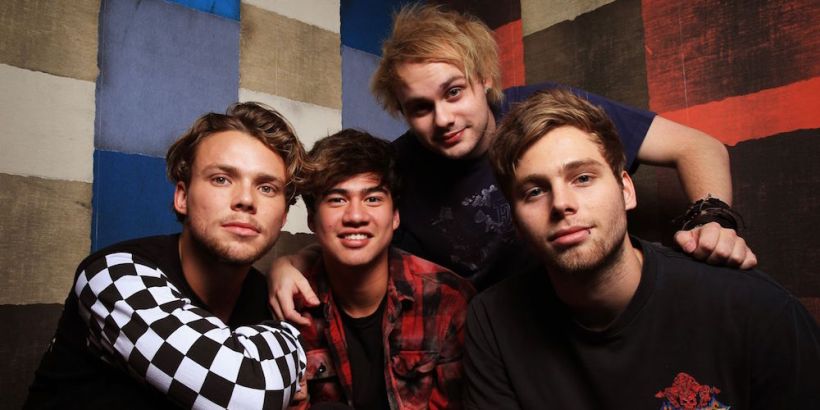 I’ve never been a massive fan of 5 Seconds of Summer but this song has made me take note. It sounds like their style and composition has matured with a slightly more funky sound. It’s fairly reminiscent of Ordinary Boys‘ ‘Boys Will Be Boys’ in terms of style too.

Taken from the soundtrack of the new Ghostbusters film, the music video is interpolated with scenes from it, as well as the lads reenacting some of the scenes in a budget, yet rather comedic way.

Are you a 5SOS fan? Do you like their new sound? What are your thoughts of this track? Please share your #FeelGoodFriday song choice in a comment below or via our social media accounts.