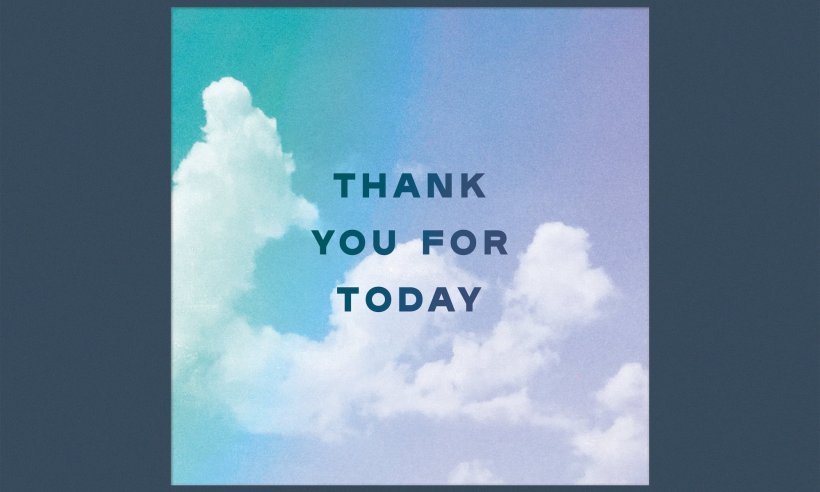 Death Cab For Cutie are an alternative, indie rock band hailing from Washington, USA, consisting for five members; Ben Gibbard (lead vocals, guitar & piano), Nick Harmer (bass guitar & backing vocals), Jason McGerr (drums), Dave Depper (guitar, keyboards & backing vocals) and Zac Rae (keyboards & guitar). Thank You For Today is the ninth studio album to be released by the band since they started, over 20 years ago, in 1997. Here is what we have to say about it… 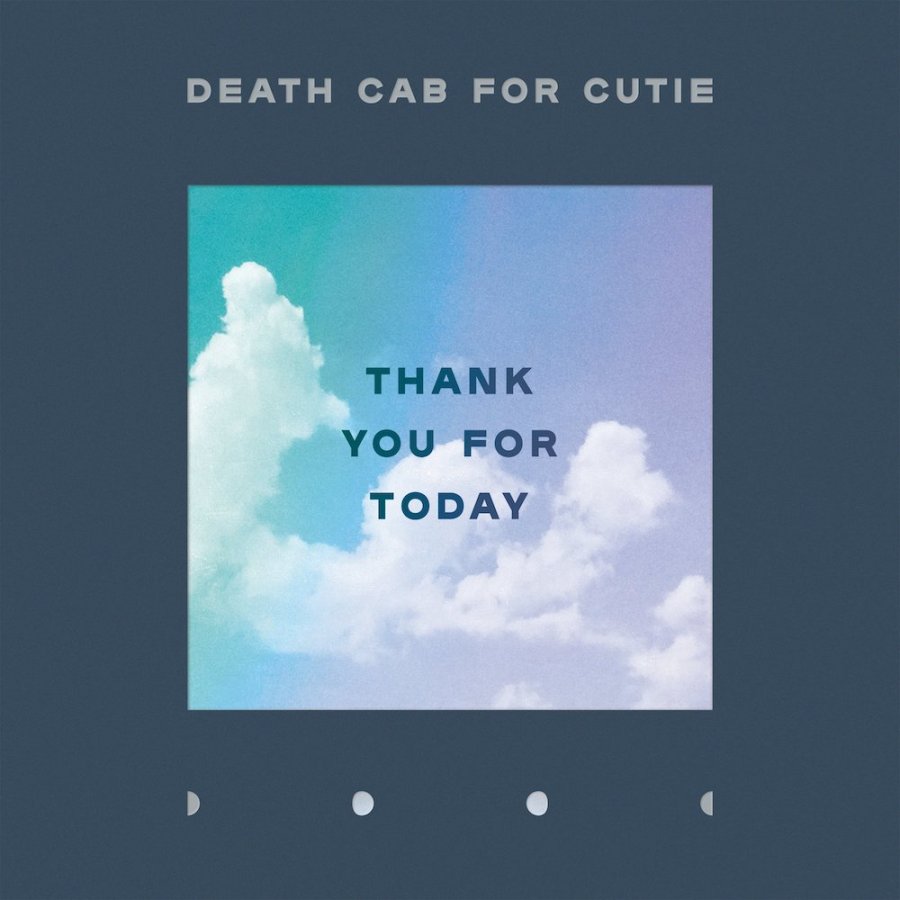 This is an album that sees the band further perfect their unique blend of forlorn airiness with breezy, somewhat understated pop hooks that have inspired so many other bands since; Vampire Weekend, Foster The People and Foals to name a few.

The record begins with the solemn ‘I Dreamt We Spoke Again’, a track laden with hauntingly beautiful, shaky and untuned keys (an effect also used on the piano of dark and contemplative closing track, ’60 & Punk’; taking a candid approach to mortality) that perfectly reflects the mood of being disturbed by an ex’s unwanted appearance in your dreams. A track that could easily fall between The Cure and Lana Del Rey.

There are certainly a couple of moments on this record that appear to be influenced by Pet Shop Boys too; ‘Summer Years’ and ‘When We Drive’ both have similar vocal styles and spacey instrumentation, to the iconic 80s duo. Easily a couple of the best tracks on the record!

All-in-all, this is a strong, reflective, honest and sentimental album that will not only have old fans immersed but is bound to pick up and grip new alternative and indie fans along the way.

Lead single, ‘Gold Rush’, is a wonderful country-inspired, modern-folk sounding take on the renovation of aspects of the world, whilst ‘Near/Far’ is a synth-driven, 80s-inspired, euphoric tune that is truly nostalgic and reflective.

There are also a few other tracks that embrace a similar feel to each other; ‘Your Hurricane’, ‘Autumn Love’ and ‘Northern Lights’ all have a very laidback vibe with moments of soaring melodies; I wouldn’t say they’re the most stand-out tracks on the album, but certainly captivating in their own ways.

All-in-all, this is a strong, reflective, honest and sentimental album that will not only have old fans immersed but is bound to pick up and grip new alternative and indie fans along the way. One thing’s for sure, this band are definitely a long-standing inspiration to many of their successors and still continue to push forward with their well-deserved and lengthy career.

‘Thank You For Today’ is out now and can be downloaded from iTunes – https://itunes.apple.com/gb/album/thank-you-for-today/1396106377

Thank You For Today on Spotify

We hope you’ve enjoyed our review! What do you think of the band’s ninth studio offering? Is it up there with some of their best work? Are you a long-time fan or only just discovering them? What would you rate it? Please leave your thoughts in a comment or hit us up via our social media. 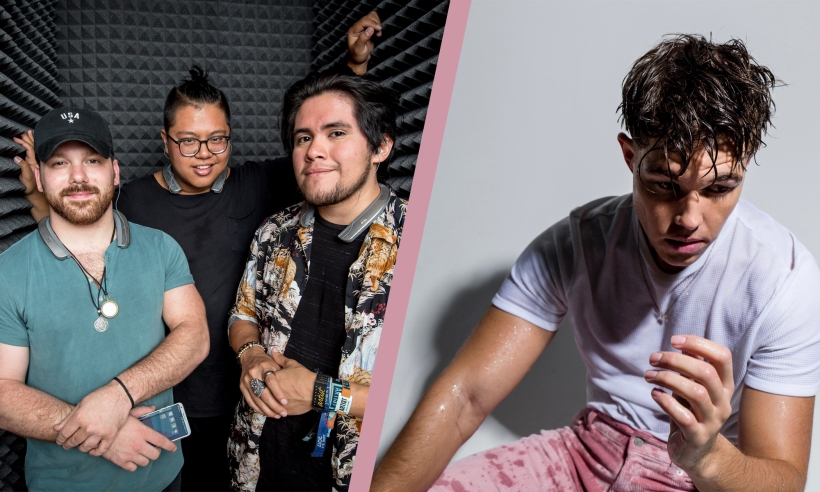 I love this band so much and they just seem to go from strength to strength with their infectious brand of epic, house-inspired pop music.

The track just builds and builds perfectly – I can see people dancing like mad in a stadium.

The song was released as part of a double A-side single, COLD NIGHTS // SUMMER DAYS. It’s been a couple of years since the band’s debut album but hopefully this signals an upcoming, second album.

This song is also featured on my ‘Save A Life’ playlist. In the few days since it’s release, I’ve had it on repeat and it’s really helped me let loose.

Known on YouTube for doing some covers and notable for being a fashion model, this appears to be one of the first couple of original singles from Andreas Wijk.

The single’s cover caught my eye first with the artist recreating some classic Madonna album covers, but when I checked out the track, was instantly gripped.

The singer’s falsetto vocals stand out stunningly over the fairly relaxed beat but the chorus is damn catchy and even got some sexy vibes going on.

No music video exists yet but we’ll keep you updated when one emerges. 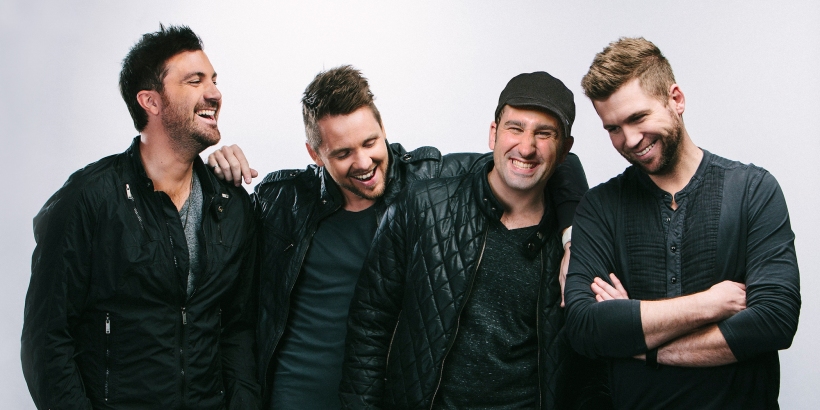 SafetySuit are undoubtedly one of my favourite bands – their sound is just so epic, it would easily fill a stadium and have everyone in it jumping and singing at the top of their voices.

To date, the band have had 3 studio albums but their latest single, ‘Victory’, is one heck of a belter! It’s heavily guitar-driven with a pounding drum-line and some seriously atmospheric bass booms that hammer through your chest…and all that is topped off with a chorus that just begs to be sung at full pelt. It feels like an anthem for the masses and like a song that was made to unite people…and that is certainly the intention behind the special release.

The track has been released in accordance with the band’s running of the Tennessee Ultra Ragnar, in support of the charity, Go 4 The Goal, who fund paediatric cancer research and support many children and families battling the disease.

Support the cause by visiting http://safetysuitmusic.com/victory and buying a bundle – the money raised from the package sales will be donated to Go 4 The Goal.

Sadly, no music video has been released for this song, but it certainly conjures up some emotive images. If one is released, we’ll be sure to keep you updated.

What are your thoughts of this epic, stadium-sounding band? What’s your favourite Safetysuit track? Got a #FeelGoodFriday track to recommend us? Please leave your thoughts or song suggestions in a comment or via social media.

‘Victory’ can be downloaded off iTunes now – https://itunes.apple.com/gb/album/victory-single/1359715669 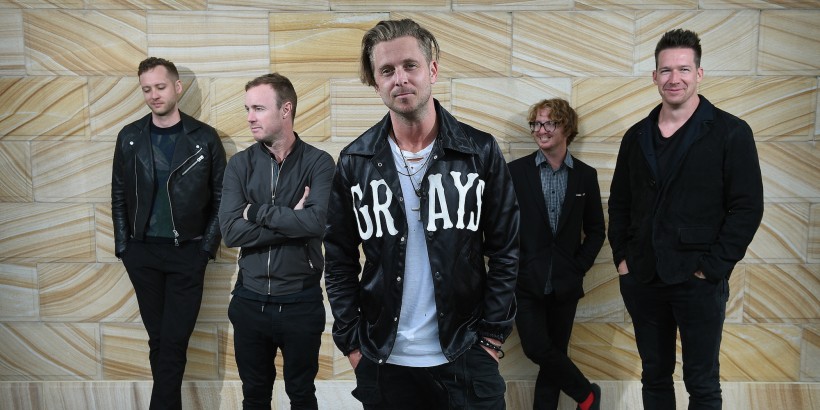 After releasing an open letter to fans, in which Ryan Tedder reveals that he nearly suffered a nervous breakdown and pulled the plug on the band, he informed fans that OneRepublic were changing!

From now on, the band are planning to release new music as and whenever they can – no album cycles, just new music! This is a refreshing outlook for a band and means that they won’t be bound by recording albums in the same way any more.

As such, the first single the band have released (after pretty much abandoning promotion of the uber diverse record, Oh My My) is their new track, ‘No Vacancy’ and my word is it a summer banger!

The track has hints at the current tropical house trend yet still retains that iconic OneRepublic sound – the track is an instant hit and just reinforces the golden nuggets they can produce!

No music video’s been released but the lyric video is below – check it out!

What are your thoughts on OneRepublic’s latest single? Got a #FeelGoodFriday track to recommend us? Please leave your thoughts or song suggestions in a comment or via social media.

‘No Vacancy’ can be downloaded off iTunes now – https://itunes.apple.com/gb/album/no-vacancy-single/id1228942079 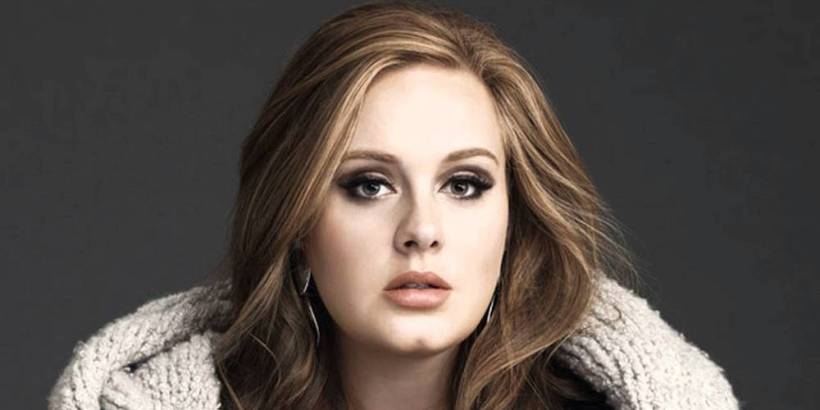 Adele released her astronomically successful third album, 25, at the end of 2015, but it wasn’t until January 2016 that she released ‘When We Were Young’, as the second single from that album.

The song entered the Top 10 of the UK charts and has been incredibly well received by critics. Adele performed the song as the closing to the 2016 Brit Awards (see video below). No official video has been released, but her Brit Awards performance is stunning!

This song makes for a great #MellowMonday just because of Adele’s ability to craft perfect musical masterpieces of calming, heartfelt music with total lyrical honesty.

Are you an Adele fan? Would you prefer a different song of hers for #MellowMonday? Got anything similar to offer us? Please comment below or talk to us via our social media.