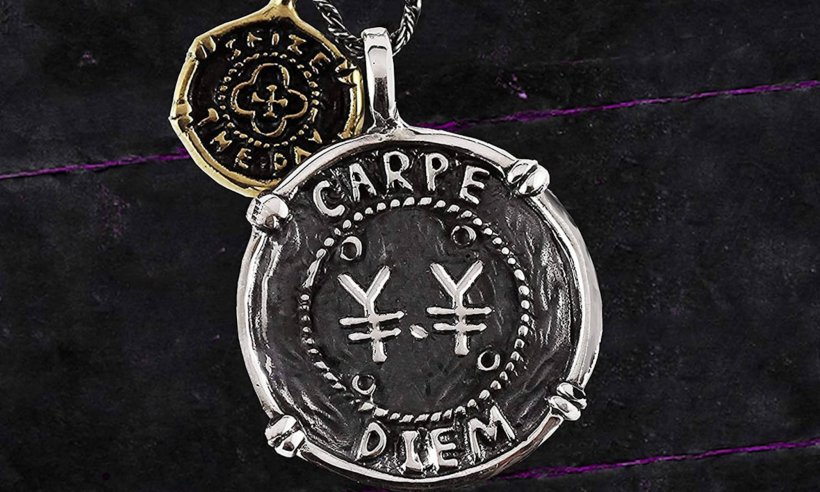 Bars & Melody (check out our 2017 interview with the guys, here) first rose to fame as contestants on Britain’s Got Talent in 2014. The pair were automatically sent into the semi-finals of the competition, when Simon Cowell pressed the “golden buzzer” after watching their performance of ‘Hopeful’ (later released as their debut single). The duo ultimately finished in third place in the series but since then have gone on to build a very loyal following and built up a big name for themselves, returning to feature in 2019’s, Britain’s Got Talent: The Champions. To date, they have released 3 albums and a couple of EPs but now 2021 sees the pair take on a new sound with the release of Carpe Diem. Here’s what we have to say about it… 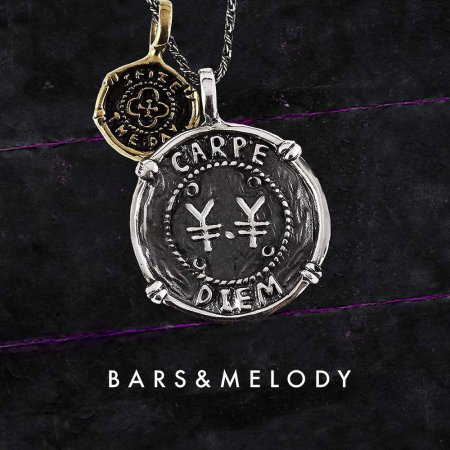 What is immediately clear from the opening bars of ‘Santorini’ is that this is a new Bars & Melody. The pair have taken on a surprising new sound and one that’s clearly been itching to surface for some time.

Their 2020 album, Sadboi, was a mixture of pop hits and the start of experimenting with a new sound but ultimately was a successful crowd-pleaser in preparation for Britain’s Got Talent: The Champions.

Since then though, the pair have taken the opportunity to go out as independent artists and create something new and altogether more mature in sound, in the form of new EP, Carpe Diem.

This is a mini-album that emanates a new-found confidence.

Throughout the EP, the auto-tune has been applied heavily and the bass and beats are booming, creating a more mumble-rap and at times, even trap-sounding beat – it’s their most credible and urban sound to date. It’s something new and exciting from the pair and undoubtedly shows the type of music they’ve been dying to make for some time, after now not being held back by major labels.

This is a mini-album that emanates a new-found confidence and sees the pair using explicit and at times, even risqué lyrics. It’s a clear departure from their former, squeaky-clean image and sees the pair rapping and singing about more adult concepts.

‘Santorini’ is a sure-fire hit for fans and the pair indicate it being one of their favourites on the EP too, despite it’s risqué lyrics. Meanwhile, ‘Little Missy’ showcases Leondre Devries’ rapping skills and Charlie Lenehan’s lyricism at their best. ‘Own Ways’ is another banger and a great way to end the EP with its thumping bass and its catchy hook.

Some of the lyrics could be thought of as being a little vacuous in places, like ‘No Type’s, “You a perfect 10, yeah” and that of the ‘Russian Model’ chorus but somehow the credibility of the beats and the fact it fits with the genre itself make up for it.

Whatever you think, Devries and Lenehan have demonstrated a new-found maturity and set of writing and rapping skills across the EP, showing that they are diverse and have the longevity to adapt and make something new of themselves. It would just be nice to hear Lenehan with a little less autotune on though as his voice is great without it!

Whilst it’s still somewhat of a shock to hear them now, this is the new-and-improved Bars & Melody and one that leaves me excited for their next full-length album! Let’s hope they don’t keep us waiting too long and continue to grow and develop in sound as they themselves continue to grow up and mature.

We hope you’ve enjoyed our review! What do you think of the duo’s latest EP? Are you as much of a fan as us? What would you rate it out of 5? Please leave your thoughts in a comment or via our social media.