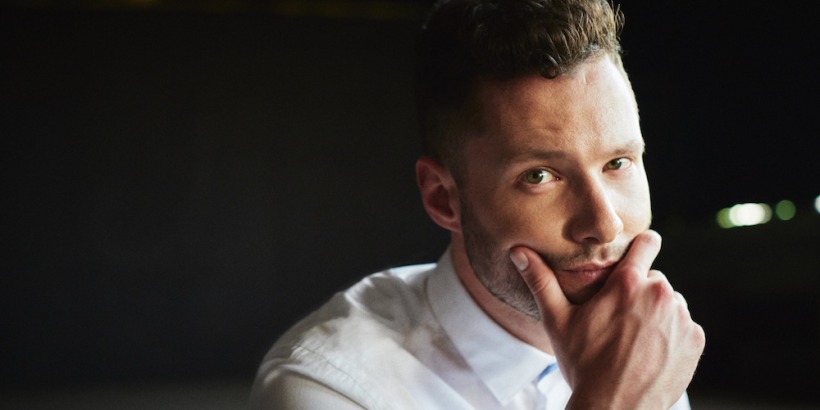 Calum Scott first came to the public’s attention in 2015 when he appeared on Britain’s Got Talent.

Since appearing on the show, he’s released his debut single, ‘Dancing On My Own’, a cover of a song by Robyn. The track rocketed to Number 1 and although the original is beautiful, this Tiësto remix really struck a chord with me. The accompanying video is really emotional too. I am in love with this track – it really is stunningly beautiful and brimming with emotion.

‘Dancing On My Own (Tiësto Remix)’ can be downloaded off iTunes now – https://itunes.apple.com/gb/album/dancing-on-my-own-tiesto-remix/id1130976539