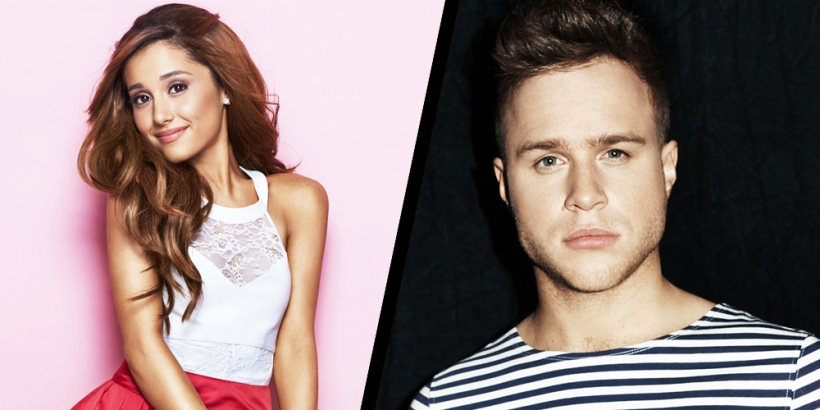 Ariana Grande – ‘Into You’

Ariana Grande is going from strength to strength with some incredible song releases, the most recent of which, is ‘Into You’, taken from her most recent album, Dangerous Woman.

The song has clear EDM and Synthpop elements and was recorded in Sweden. The video has quickly racked up in excess of 100m views, in just over a month – it’s a good watch, so make sure you check it out 🙂

Having already released 4 albums since 2010, Olly Murs is now preparing to release his fifth album, preceded by this new song, ‘You Don’t Know Love’.

Although the song is uptempo, its lyrical content is actually quite sad, based on heartbreak. It’s a strong song, with something distinctly Olly Murs about the sound, whilst adding some current trends twists to it.

I am excited to hear the rest of the upcoming album!